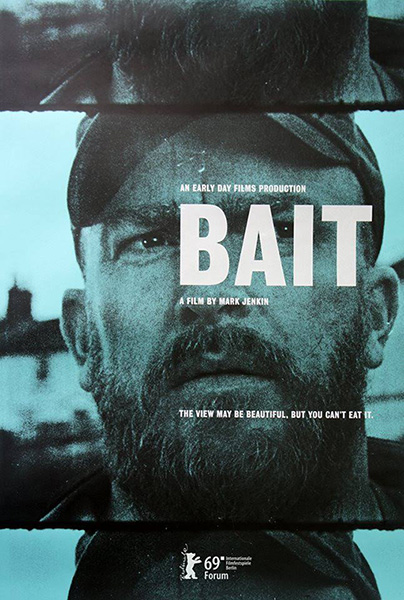 Bait has won 8 awards and 11 nominations including a BAFTA.

A battle between local tradition and cosmopolitan modernity plays out in a Cornish fishing village. Martin is a fisherman without a boat, his brother Steven having re-purposed it as a tourist tripper. With their childhood home now a get-away for London money, Martin is displaced to the estate above the harbour.

Strong performances and a film-making aesthetic fitting of such a tale, not often seen in cinemas today, a rare stylistic masterpiece with a strong message against the modern world. 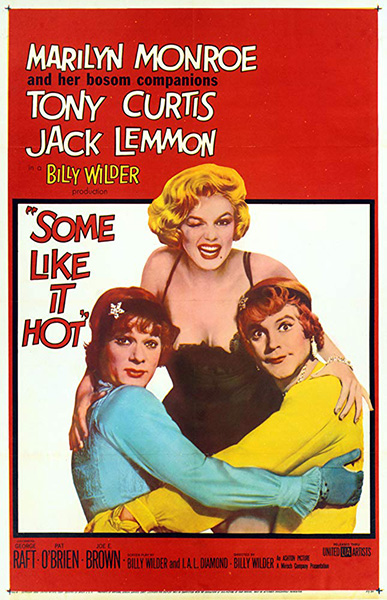 The film won an Oscar and garnered 14 further awards plus 15 nominations.

Some people still say this is the greatest comedy ever made in Hollywood. Even after 45 years, it's still very funny and not the least bit dated. It is one of the true classics in the history of film.

Movies should be like amusement parks" filmmaker Billy Wilder once said "People should go to them to have fun". Some Like It Hot is the granddaddy of comedies, the Godfather of laughs and punch lines, as you're constantly hit with fast-paced gags. Even when you're least expecting it you're hit with a punch line so funny it leaves your side aching, or a piece of slapstick comedy that leaves your eyes running. Even the fade-out line has been regarded as the funniest and most famous in history. Once you hear it, you'll guarantee never ever, ever to forget it.

The film is a wonderful combination of comedy, action, suspense and romance with great old-time gangster scenes played out first in Chicago and then in Miami Beach. George Raft and Nehimiah Persoff are just great as gangsters. 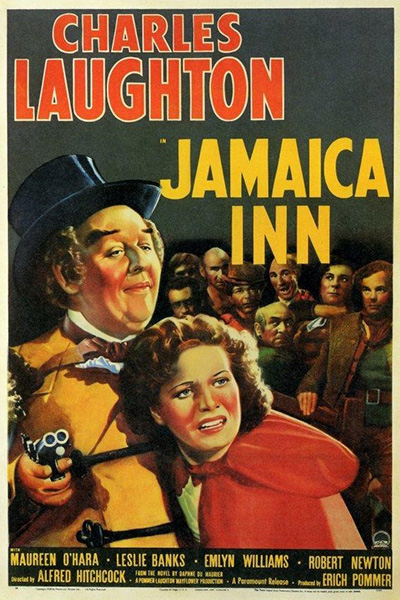 Maureen O'Hara arrives at the Jamaica Inn on Great Britain's Cornwall coast to stay with her aunt. The Inn, however, is the headquarters for a gang that wrecks ships on the coast, kills everyone on board and steals the cargo. Leslie Banks is the head of the group there. We also have a Georgian dandy in the person of Charles Laughton who has a lascivious eye for Maureen O'Hara. He's not what he appears to be. The whole idea of this innocent among the cutthroats not knowing who to trust would definitely have appealed to Hitchcock.

The original novel had Laughton's character as a hypocritical parson, but for American distribution, his character was changed to a local nobleman. The Hays office forbade a man of the cloth be shown in such a light!

O'Hara credits Laughton for launching her career. He brought her to America right after this and had RKO sign her to play Esmeralda in The Hunchback of Notre Dame.