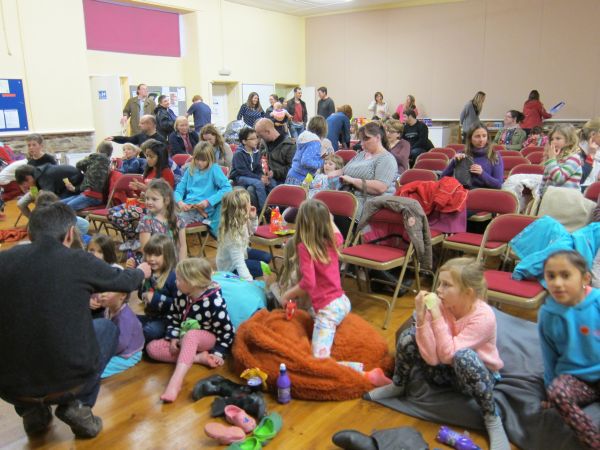 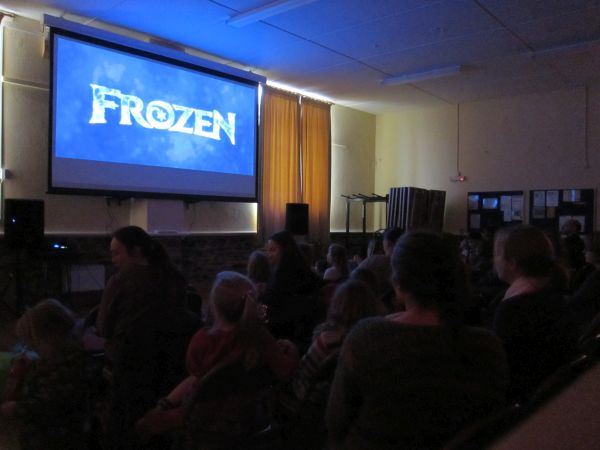 When a prophecy traps a kingdom in eternal winter, fearless optimise Anna teams up with extreme mountain man Kristoff and his sidekick reindeer Sven on an epic journey to find Anna's sister Elsa, the Snow Queen, and put an end to her icy spell.

This is a fundraising event for Lost In Play. Tickets are free but donations for the KGV playground improvement scheme will be welcomed on the day.