In conjunction with Memory Matters SW we held a series of friendly afternoon films in 2015/ 2016 suitable for people living with dementia, their family or carers and anyone who would benefit from a tolerant setting.

These films have low level lighting while the film is on, it's OK to go in and out of the film as you need and the titles are selected to avoid confusing storylines, difficult to follow dialogue and potentially upsetting subjects. 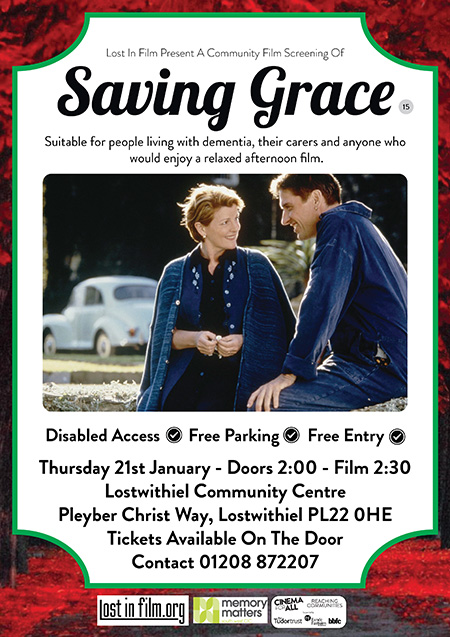 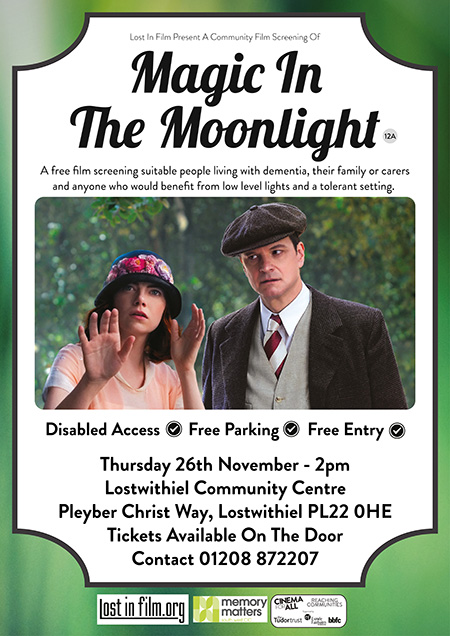 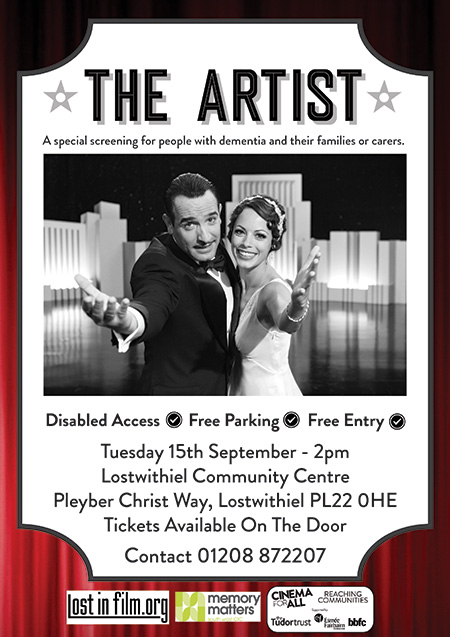 Reaching Communities is an ongoing project run by Cinema For All with the support of the Tudor Trust, Esmée Fairbairn Foundation and the British Board of Film Classification. The project aims to connect community cinema with marginalised and disadvantaged audiences across the UK.