A special celebration of the Glyn Cinema was held on Saturday 30th April and Sunday 1st  May in the Church Rooms to share memories of the Glyn, Lostwithiel and cinema-going from the 30s to the 60s. Lostwithiel Museum and Lost In Film collaborated to create an event packed with displays, archive material and screenings of a specially-made short film of local memories plus the original film shown on the opening night in 1937.

After the event, a Lostwithiel resident donated a 35mm cine advert reel from the abandoned cinema to Lost In Film. It was taken to the SW Film and TV archive in Plymouth (now The Box) to be stored in their vaults. The digital version is now available to view on the Lostwithiel Museum touch screen display. It shows a delightful selection of adverts for local businesses from the 1950s/60s. 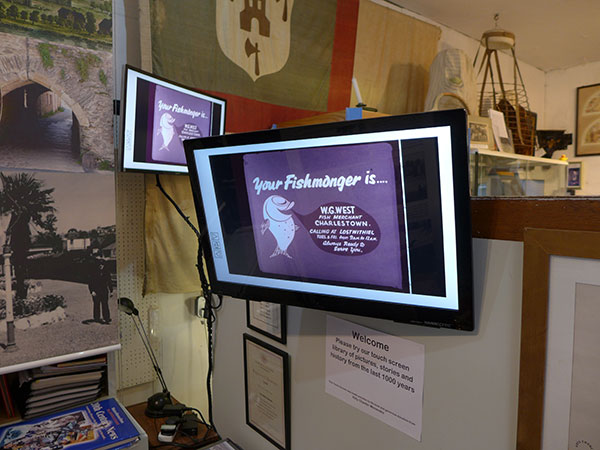 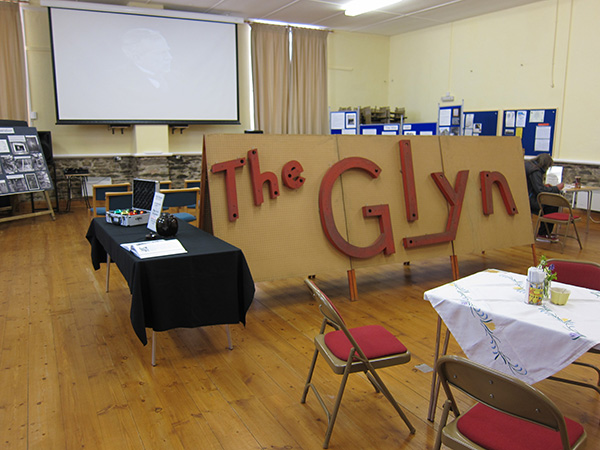 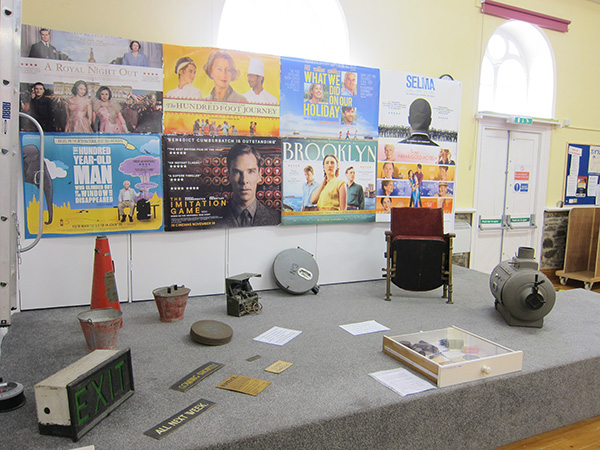 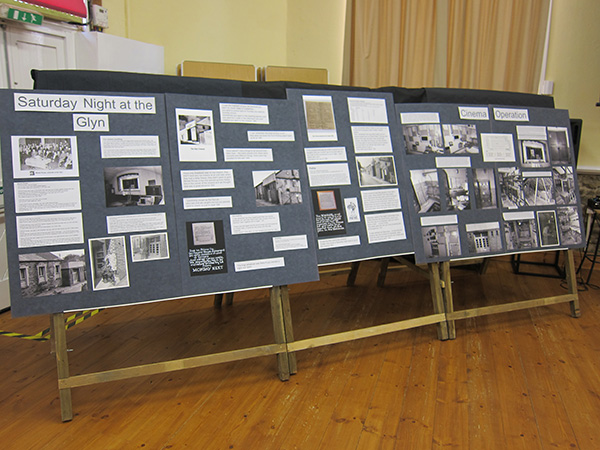 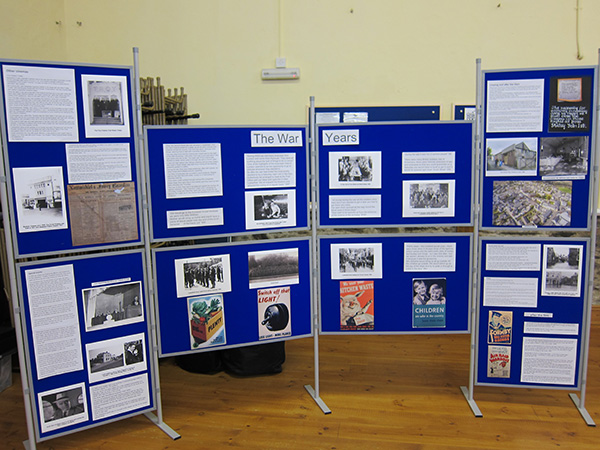 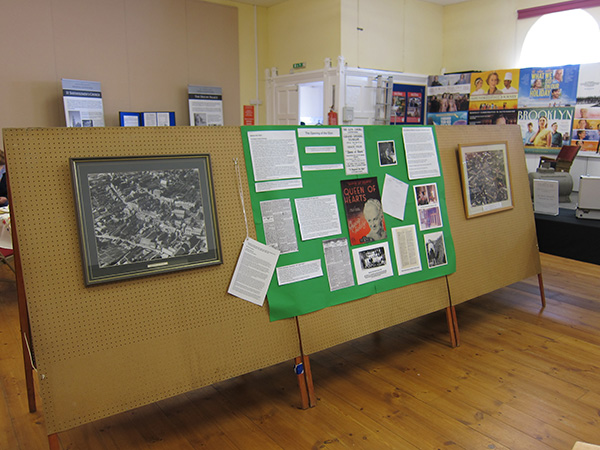 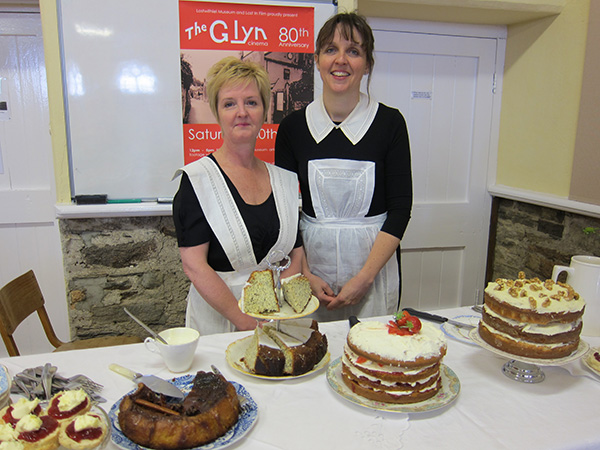 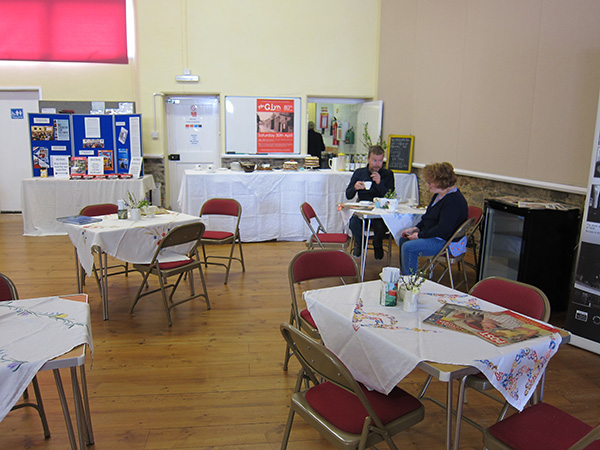 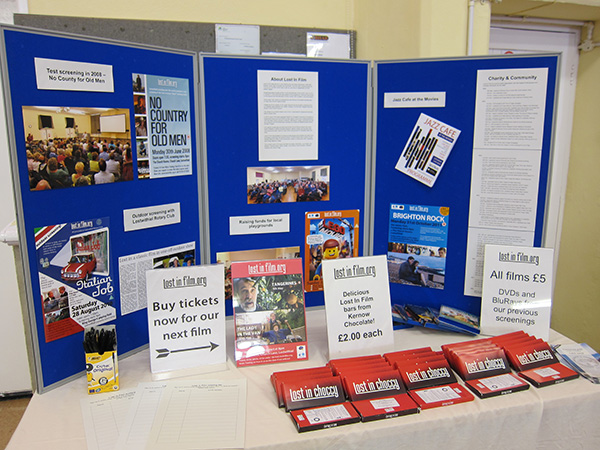 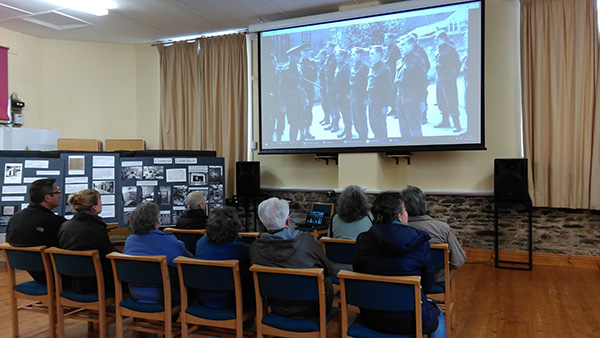 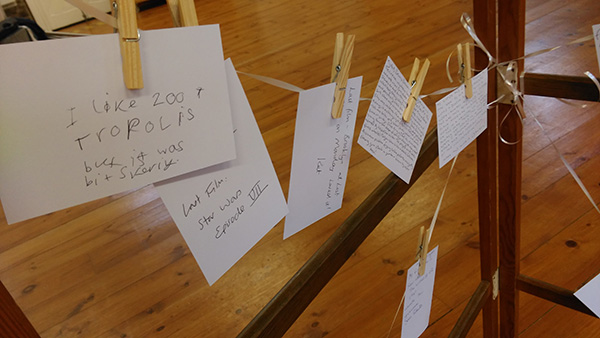 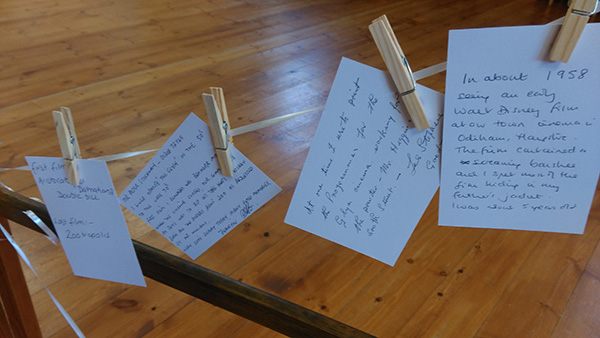 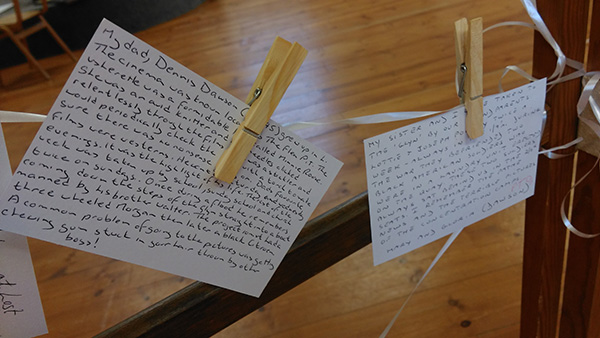 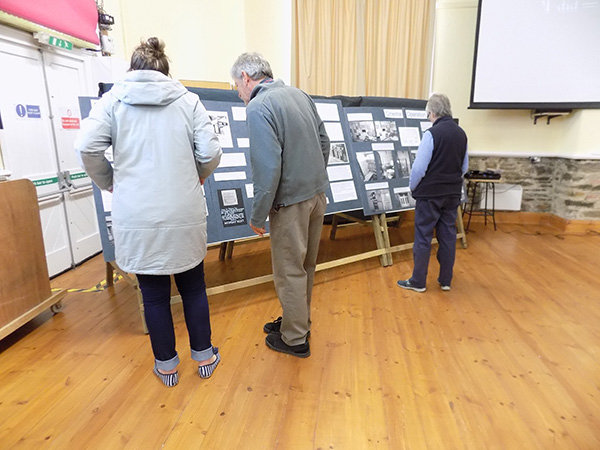 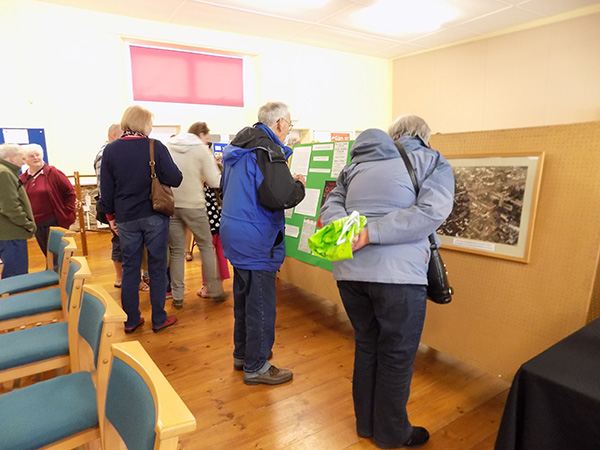 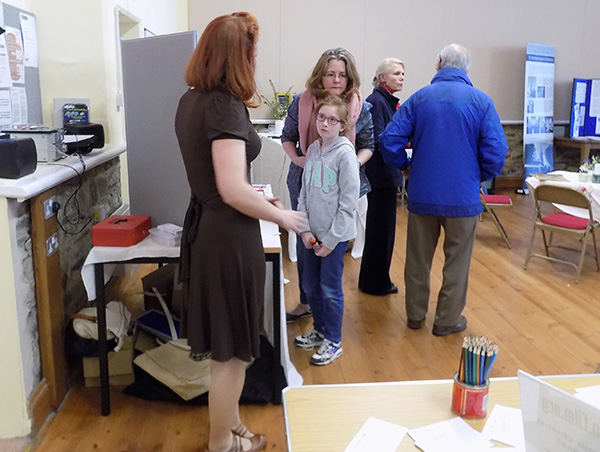 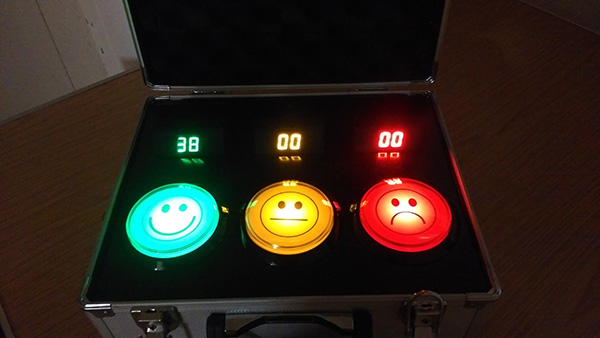 Times of exhibition and films

Saturday evening starting 7pm: a short film of local memories and a screening of Queen of Hearts, the original film shown on the opening night in 1937. 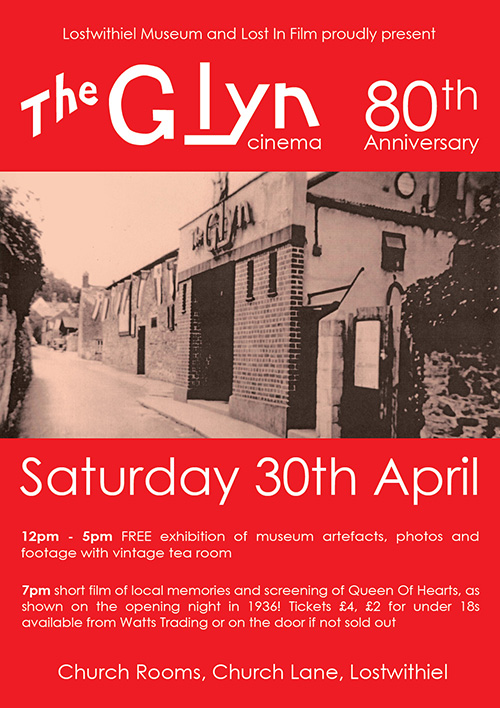 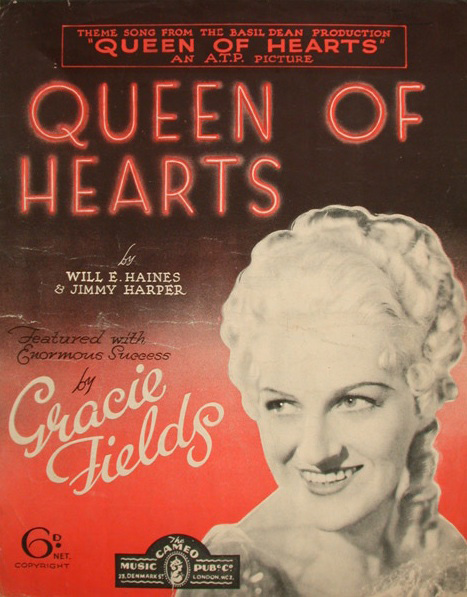